#myperfecttrail Campaign Brings Winners From Around The World

In 2017, Bauerfeind launched a world-wide contest to engage runners on Instagram. The #myperfecttrail campaign collected entries highlighting beautiful running scenes from the U.S., Canada and Germany, and in the end 4 lucky winners were selected to bring a guest with them to Atlanta for the 2018 AJC Peachtree Road Race – the world’s largest 10k run!

But the prize doesn’t stop there – Bauerfeind USA, along with German Olympic marathon runners “The Hahner Twins”, and Atlanta Track Club have a 5-day itinerary packed with special events for these loyal Bauerfeind runners.

Day 1 of the Bauerfeind Peachtree Running Trip kicked off with a fun-run with the Hahner Twins along the Atlanta Beltline – an urban, multi-use trail running through the heart of some of Atlanta’s coolest neighborhoods. Miles of skylines views and street art line the trail for a unique tour of the city.

“It’s not everyday you get to run alongside Olympians,” said Denise Haywood, contest winner from New York City. “This is a once-in-a-lifetime experience!”

After the short 5K through Krog Street and Ponce City Markets, the group got a glimpse of the grounds of Piedmont Park, the finish line for the AJC Peachtree Road Race they’ll be running later in the week. 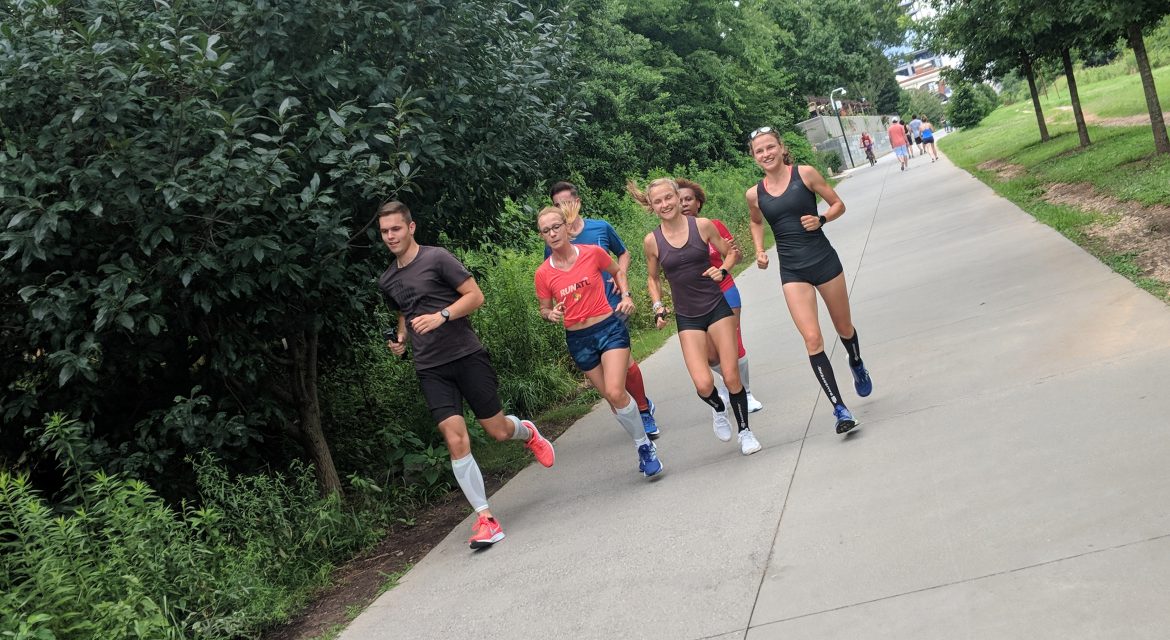 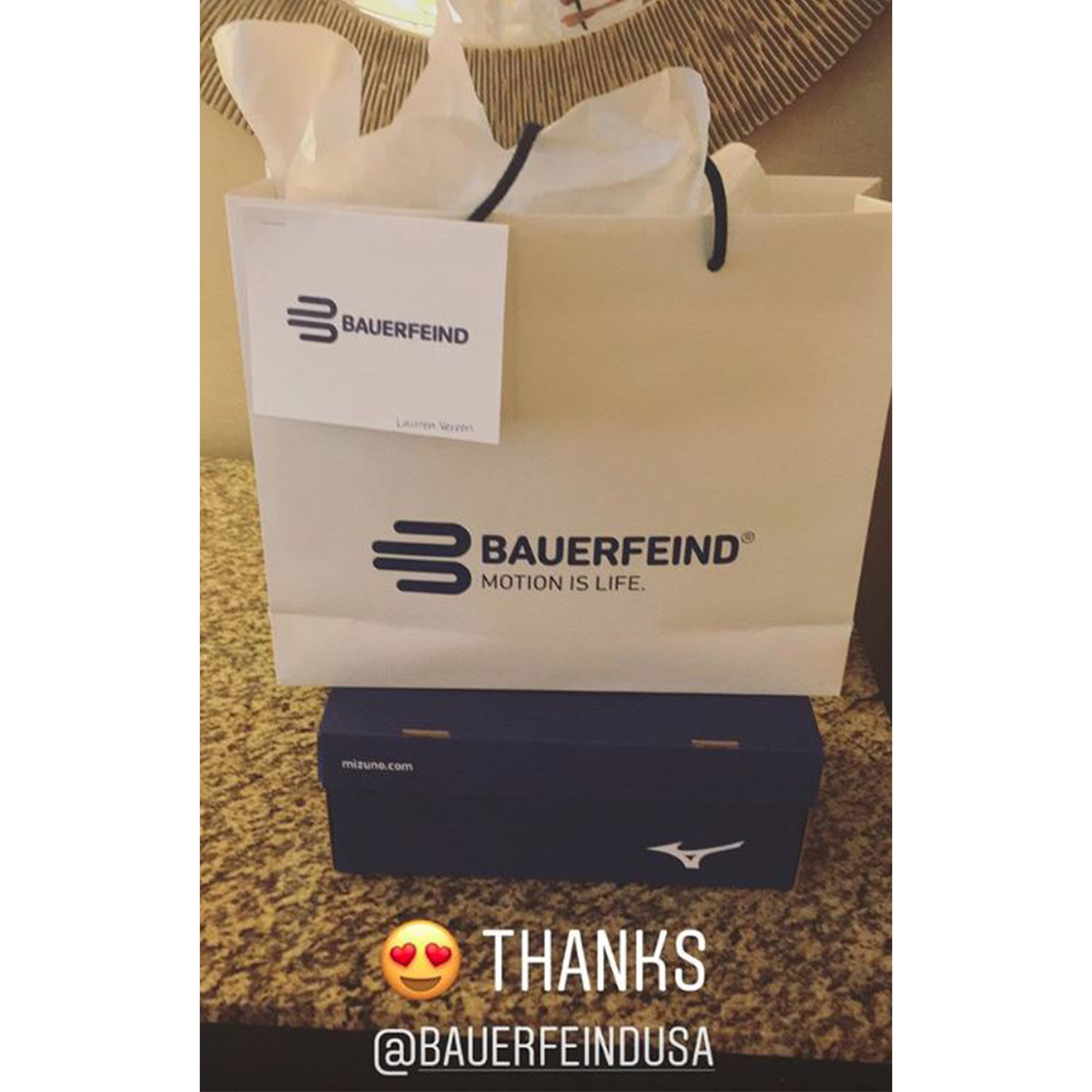 The group headed downtown to pick up their race numbers at Atlanta Track Club’s AJC Peachtree Road Race expo, then to a VIP tour of new Mercedes-Benz Stadium, Atlanta’s newest sports arena and home of the Atlanta Falcons and Atlanta United FC.

They’ll spend the next days exploring the city with the other runners and attending Atlanta Track Club events before running the AJC Peachtree Road Race on July 4th. 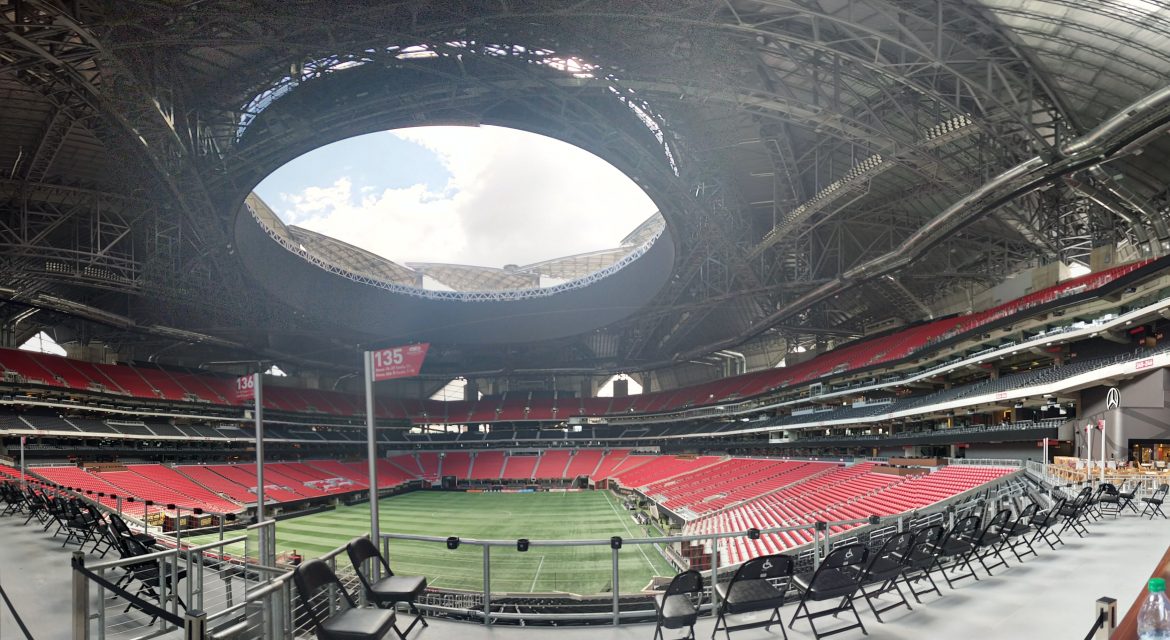 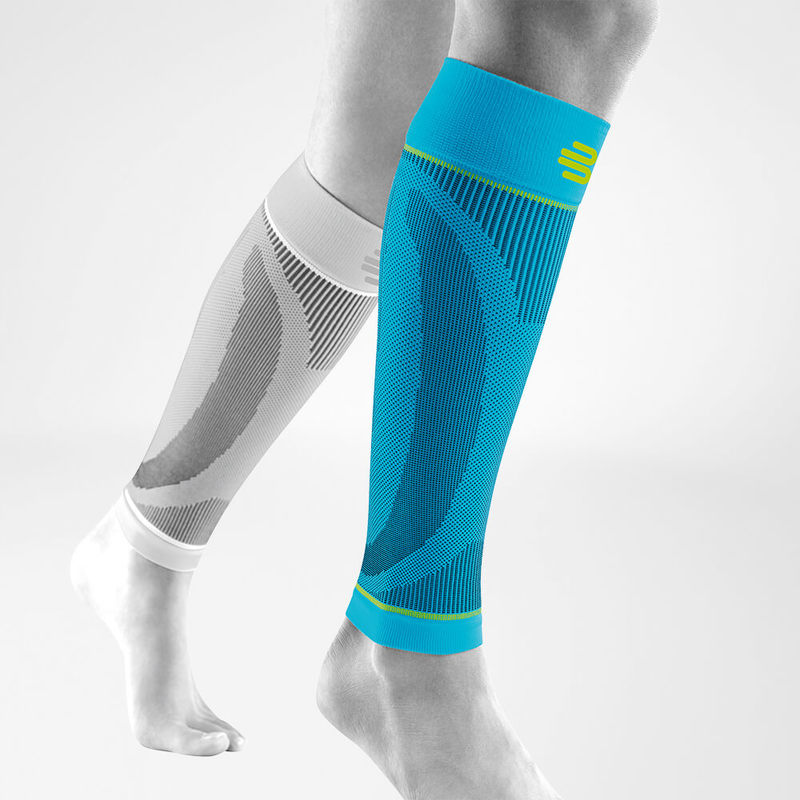 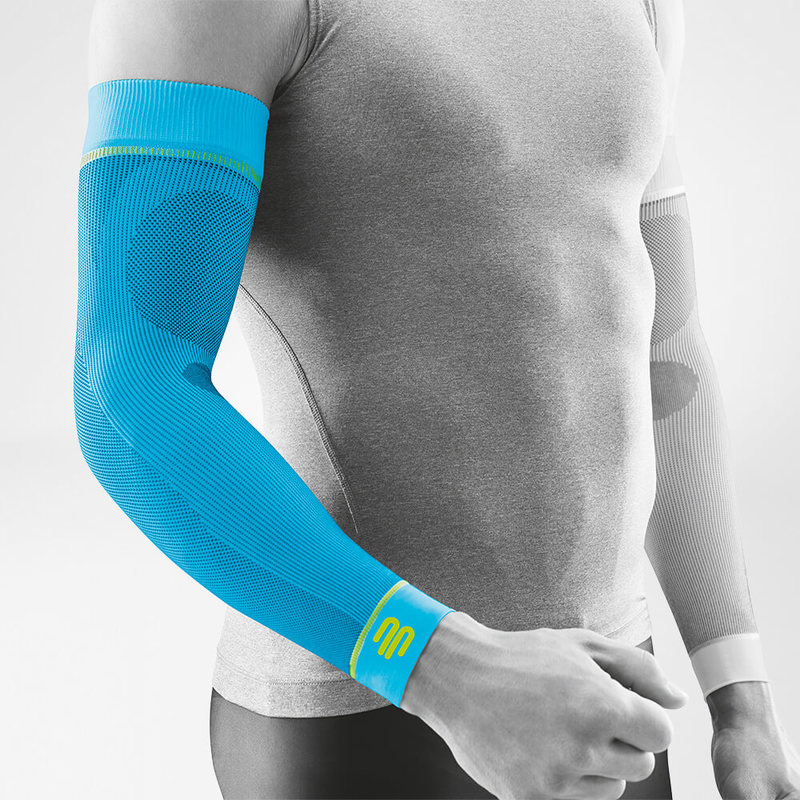 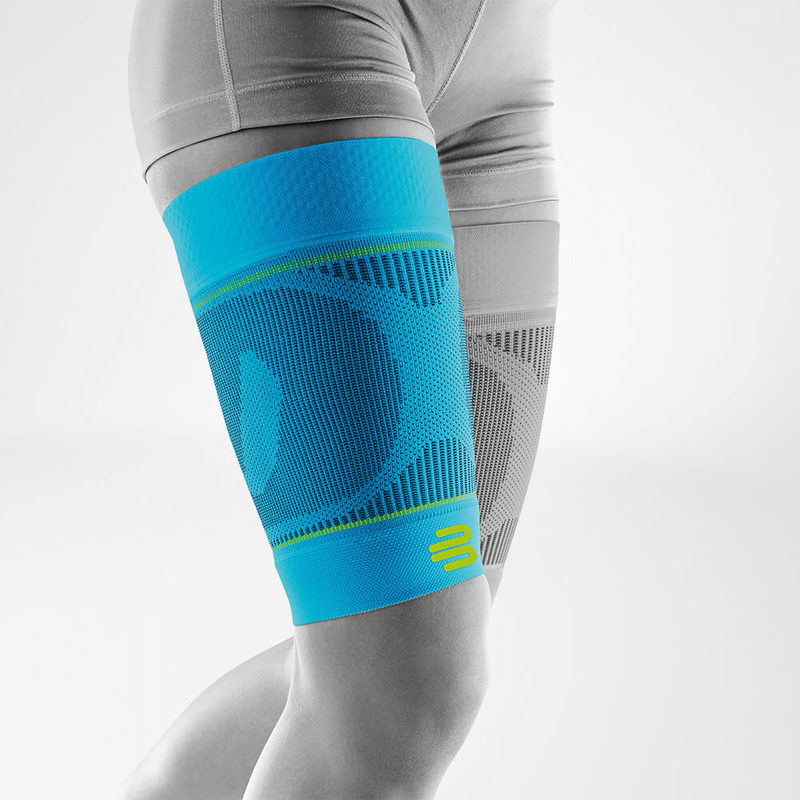 View Details
This information is provided for general information purposes and should not be relied on as a substitute for medical advice, evaluation or care from a qualified and licensed health care provider. The information contained here is not to be considered a plan of care of physical therapy.
Professional Assistance
Speak with one of our expert product specialists.
Monday - Thursday: 9am - 6pm EST
Friday: 9am - 5pm EST
(800) 423-3405
NEW SPORT KNEE SUPPORT NBA
Officially licensed knee brace
of the NBA
Trusted by NBA athletes and professional athletic trainers with its innovative design delivering superior comfort, stability and pain relief to players overcoming injury.
Shop Sports Knee Support NBA

100% GUARANTEE
Satisfaction guaranteed or your money back
60 day money back guarantee if you are not 100% satisfied with your product!
Learn more...